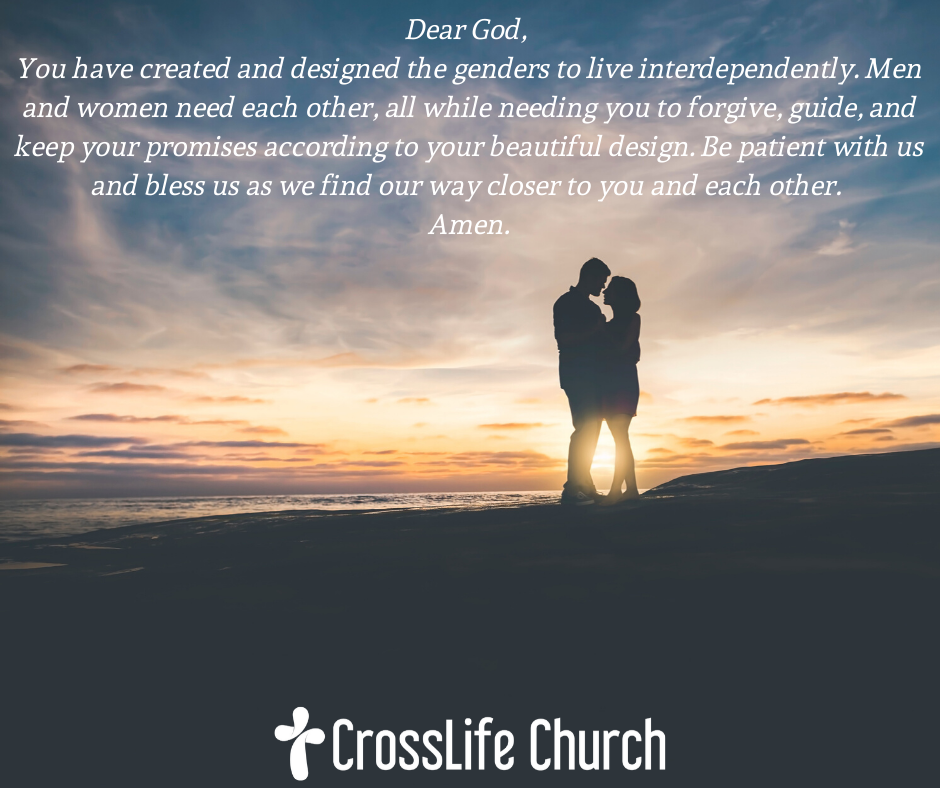 The city of Hazor regained its status as the premier city of Canaan, the land God told his chosen people, Israel, to take over. It was located on the main road between Egypt and the Middle East, profiting from all the trade and travel.

The Canaanites of Hazor engaged in a new weapons program, developing 900 iron chariots and likely a weapons factory where they smelted iron to develop this war machine.

Sadly, on the home front once again Israel falls away from God. Eventually they come to their senses and repent, and the Lord again faithfully delivers. This time, his delivery comes in the form of a man-woman team: Barak and Deborah.

Mr. Barak is mentioned in the book of Judges, and also in the New Testament as a leader and hero of this time (1 Samuel 12:11 and Hebrews 11:32). But he doesn’t work alone, he doesn’t lead singlehandedly, and doesn’t rise as a hero all by himself.

Behind every good man …

Ms. Deborah is one of a handful of prophetesses mentioned in the Bible, including Miriam the sister of Moses (Exodus 15:20), the wife of Isaiah (Isaiah 8:3), Huldah who pronounced judgment on Judah (2 Kings 22:14), Anna who greeted the baby Jesus in the temple (Luke 2:36), the four daughters of Philip (Acts 21:9), and unnamed women who were members of the churches Paul led (1 Corinthians 11).

“Deborah said to Barak, ‘Go! This is the day the Lord has given Sisera into your hands. Has not the Lord gone ahead of you?’ So Barak went down Mount Tabor, with ten thousand men following him. At Barak’s advance, the Lord routed Sisera” (Judges 4:14,15).

Praise God for blessing this world, and men, with women like Deborah, as well as another woman in Judges chapter 4 named Jael. Both of these women served God and Israel by their strong character, heart of courage, and faith-filled actions—while the men were shrinking back from the leadership God desires.

More than that, these women build up their mission partner (Deborah’s godly working relationship with Barak who wasn’t her husband) and marriage partner (Jael was married to Heber the Kenite).

God’s plan and purpose for men and women comes with clear guidelines, fulfilled by the women in this account better than the men. God established these guidelines in the beginning, long ago in the Garden of Eden, and clarified them in the New Testament church (Ephesians 5:21-33 and 1 Timothy 2:8-15).

Often times, when men/husbands don’t do their job of God-given leadership well, it becomes difficult for a woman/wife to serve, support and step up without stepping on her man.

Praise God for women who take up the task of honoring God by stepping up, stepping in, but not stepping on. That’s not easy, but is possible by faith in God’s designs and promises.

Thank you, women of God, for being who you are, and becoming who God has made you to be. Thank you for honoring and serving God (who is perfect) and men (who are not). The world is a better place because of you.

PRAYER: Dear God, you have created and designed the genders to live interdependently. Men and women need each other, all while needing you to forgive, guide, and keep your promises according to your beautiful design. Be patient with us and bless us as we find our way closer to you and each other. Amen.

FURTHER MEDITATION: Read Judges 4. How do Deborah and Jael succeed in stepping in and stepping up, without stepping on their men? Pray for men and women, husbands and wives, to relate to each other in God-pleasing love, respect and faith.