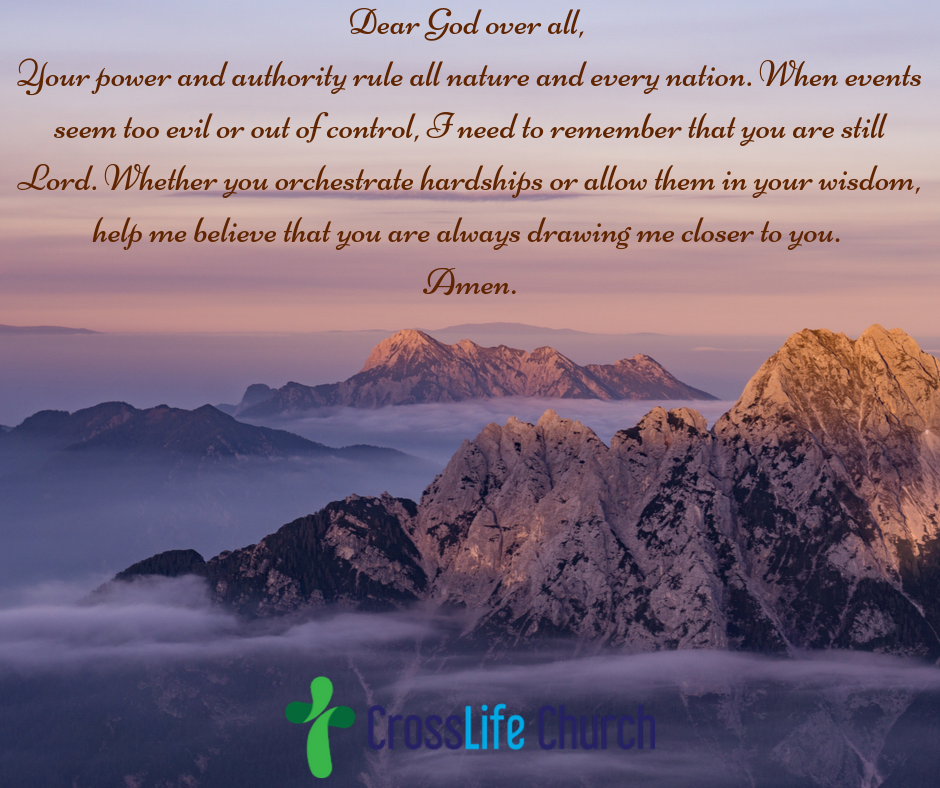 There’s a cricket infestation in the Austin area. When I went to the store the other day I couldn’t walk from my car to the door of the store without stepping on a whole bunch of them. Crunch. Splat.

They were as thick as carpet. Kinda eerie, really. I opened the door to the store and 19 of them hopped in behind me. Experts say not to worry, it’s that time of year and the weather has been perfect for cricket breeding. It’s natural, and will end soon.

Honestly, it reminds me of the 10 plagues God pronounced on Pharaoh and the Egyptians for their insubordination. Pharaoh sniffed in disgust at the suggestion made by Moses that Pharaoh release all the Israelites from slave labor. Just to drive home the point that he was not to be messed with, Pharaoh issued the famous order that the Israelite slaves had to now gather their own straw yet continue producing the same number of bricks.

He hoped to demoralize the Israelite slaves and turn them against their leader, Moses. And it worked, but only for the moment. Because Pharaoh miscalculated.

He thought he had a problem with Moses but, in fact, he had picked a fight with God.

“This is what the Lord, the God of the Hebrews, says: ‘How long will you refuse to humble yourself before me? Let my people go, so that they may worship me. If you refuse to let them go, I will bring locusts into your country tomorrow. They will cover the face of the ground so that it cannot be seen. They will devour what little you have left after the hail, including every tree that is growing in your fields. They will fill your houses and those of all your officials and all the Egyptians—something neither your parents nor your ancestors have ever seen from the day they settled in this land till now’” (Exodus 10:3-6).

Crickets in Austin are nothing compared to this act of God. Along with the other plagues, this calculated response of God to Pharaoh and the Egyptians is much more than a natural occurrence. God defines the exact parameters of the plague, controls the timing of the plague, and its effect is much more exhaustive than any natural event.

The plagues in the exodus of Israel from Egypt are all supernatural miracles from a powerful God, flexing his muscles in the face of the Egyptian gods.

“By this you will know that I am the Lord” (Exodus 7:17) is how God explained the purpose of the plagues in Egypt. In them he’d step toe-to-toe with the Egyptian gods of nature, beginning with the Nile. He’d directly attack these fraudulent deities—the river god, the frog god, the weather god—beating them at their own game so to speak, in their own backyard, because ultimately it was only his game and only his backyard.

Not theirs. Not Pharaoh’s.

Don’t misjudge events that appear out of his control—he’s sending them or using them to lead you to himself.

PRAYER: Dear God over all, your power and authority rule all nature and every nation. When events seem too evil or out of control, I need to remember that you are still Lord. Whether you orchestrate hardships or allow them in your wisdom, help me believe that you are always drawing me closer to you. Amen.

FURTHER MEDITATION: Read Exodus chapter 8-10, which describe the first nine plagues. Take note of their scale and scope, their duration and distinction between Israelites and Egyptians. Listen how God describes exactly what will happen, and his purpose for such powerful acts: making known his saving name.