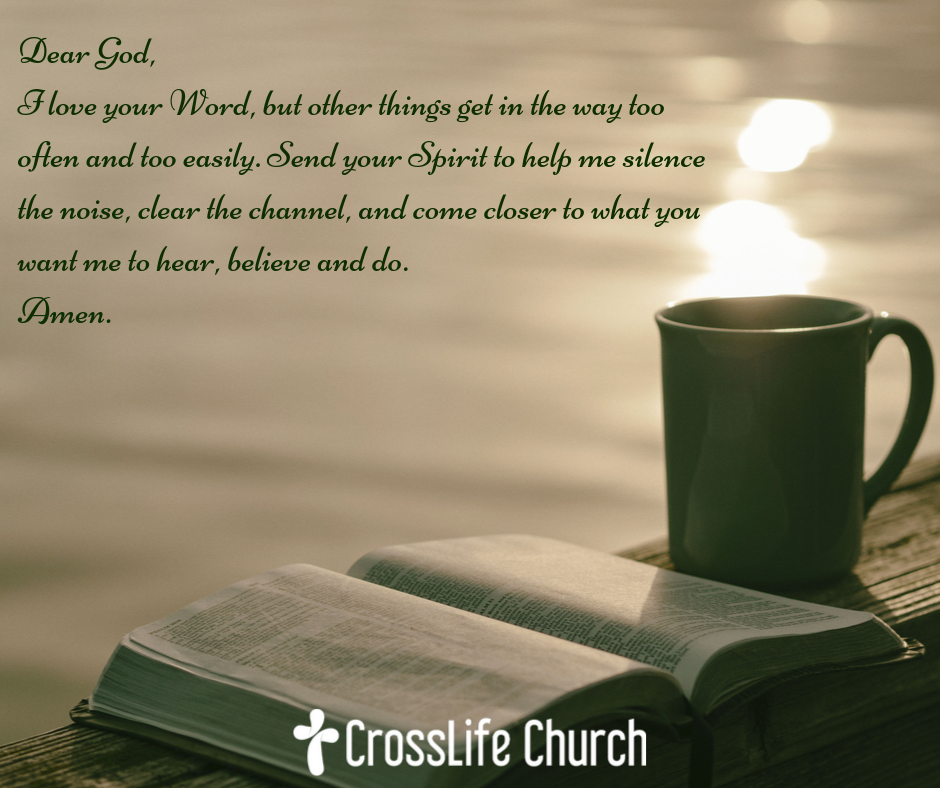 Rick couldn’t believe he was being escorted out of the airport in handcuffs. He had traveled for years with his job and had no criminal record (not even a parking ticket). All he did was joke with the person next to him in the security line that he could use a bomb to make the process move along more quickly. Two minutes later they grabbed him.

Kristy didn’t believe that she’d ever feel close to her husband again, but as she lay in bed tears streamed down her face. Messengers of the joy that she felt because he had said, “I’m sorry.” She reached for his hand and held on tightly with new hope.

First Christian Middle School wouldn’t have believed they’d be dealing with race tensions among a group of Christian staff and students in suburban America. Until four students of different color sat in the principal’s office discussing who used the “n” word and why.

Words are not just symbols appearing on the computer screen before you click send and make them disappear into cyberspace.

Words do not just puff into the air like your breath on a cold day and then dissipate as if they’d never been spoken.

And then there’s God’s Word. Where do you find it?

Your son feels very comfortable and natural acting respectfully toward your neighbors, but later in the rowdy bleachers during the football game it’s a different story. Because he thinks God’s Word isn’t at a football game.

A business professional makes morally sound ethical decisions in matters related to other Christian family members or friends but in the high pressure world of company expectations and competition among peers it’s a different story. Because the person thinks God’s Word isn’t at the work place.

Where, then, is God’s Word? Where is God’s announcement that he has forever forgotten every one of your mistakes through the blood-bought forgiveness of Jesus? Where is God’s cheer for you that he strengthens you to do his will and when you do, it will turn out better? Where is God’s message of hope for hurting relationships? Where is God’s statement that you are his child and he will never lose you, let you down, or leave you alone? Nearer than you think.

You believe that Jesus is Lord and Ruler of galaxies and nations and your mouth. He graciously owns you so that you gladly speak well of him. You believe that God raised Jesus from the dead just as miraculously as he resuscitated your heart to a new life that cannot be controlled by sin, death, or the power of the devil. You believe it and “you will be saved.”

Then behave like it and don’t compartmentalize God and his Word but confess them in every area of your life.

PRAYER: Dear God, I love your Word, but other things get in the way too often and too easily. Send your Spirit to help me silence the noise, clear the channel, and come closer to what you want me to hear, believe and do. Amen.

FURTHER MEDITATION: Meditate on Romans 10:8,9. Prayerfully answer this question: where do the things I do (what I practice) not align with the things I say (what I preach). How does what happens in your heart make all the difference here?