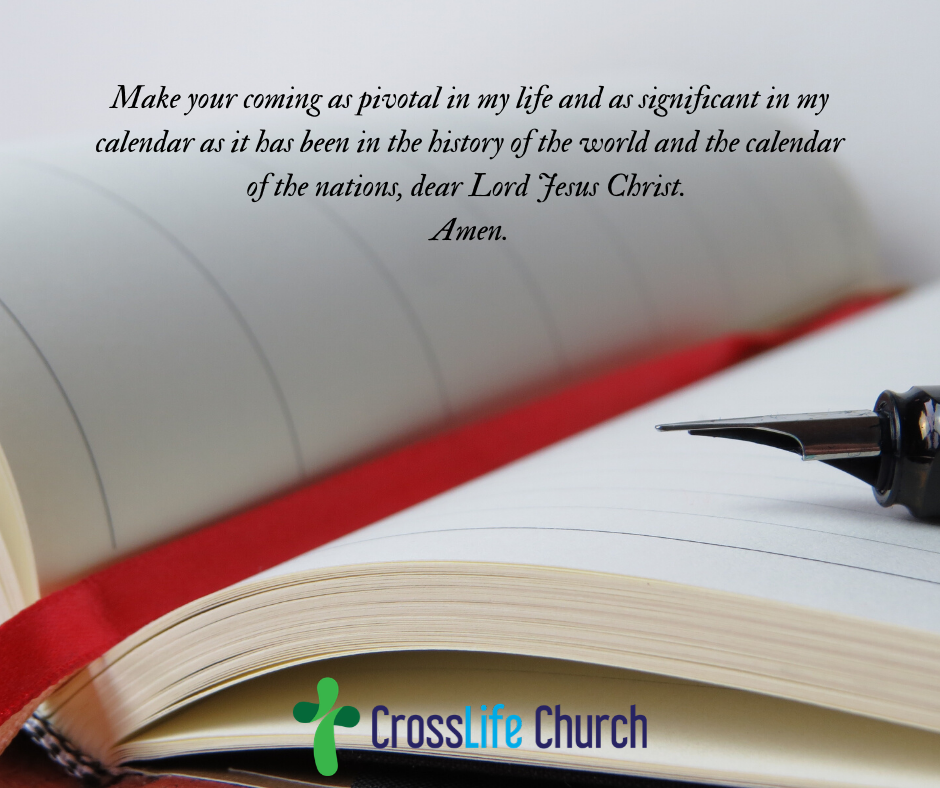 Who in the Bible would have said the following about God?

It sounds like a prophet of God or a follower of Jesus, doesn’t it?

But would you believe these words came from a pagan king? The story of Nebuchadnezzar is a fascinating one as reported in the book of Daniel. Here (chapter 4) Nebuchadnezzar acknowledges God’s authority after God exiles him to a place of insanity.

There is no other ruler or kingdom supreme. The kingdom, the power, and the glory are our God’s forever and ever.

The Greeks attempted to date all other world events from their original Olympiad, but were basically ignored.

Rome attempted to measure history from the date of the founding of the Roman Empire and failed as well.

Frenchmen revolted in the 18th century and attempted to label their revolution as the start of a new era and new calendar, but couldn’t convince the majority of the French people.

What Nebuchadnezzar, and the Greeks, Romans, and French have failed to do, Jesus Christ has accomplished. His arrival on earth isn’t an event but the event still serving as the focal point of dated history and the calendar of the world. We date time B.C. (before Christ) or A.D. (in the year of the Lord).

Such is the significance of his coming. And if Jesus Christ regulates history and calendars, then why not your day and schedule?

PRAYER: Make your coming as pivotal in my life and as significant in my calendar as it has been in the history of the world and the calendar of the nations, dear Lord Jesus Christ. Amen.

FURTHER MEDITATION: Read Psalm 2. It pronounces Jesus the Son of God as the ultimate king and supreme authority. As attested to by the psalm writer, and by God the Father himself. Jesus is not somewhat sovereign, or sovereign only some of the time. How does that make you feel about worries you the most?