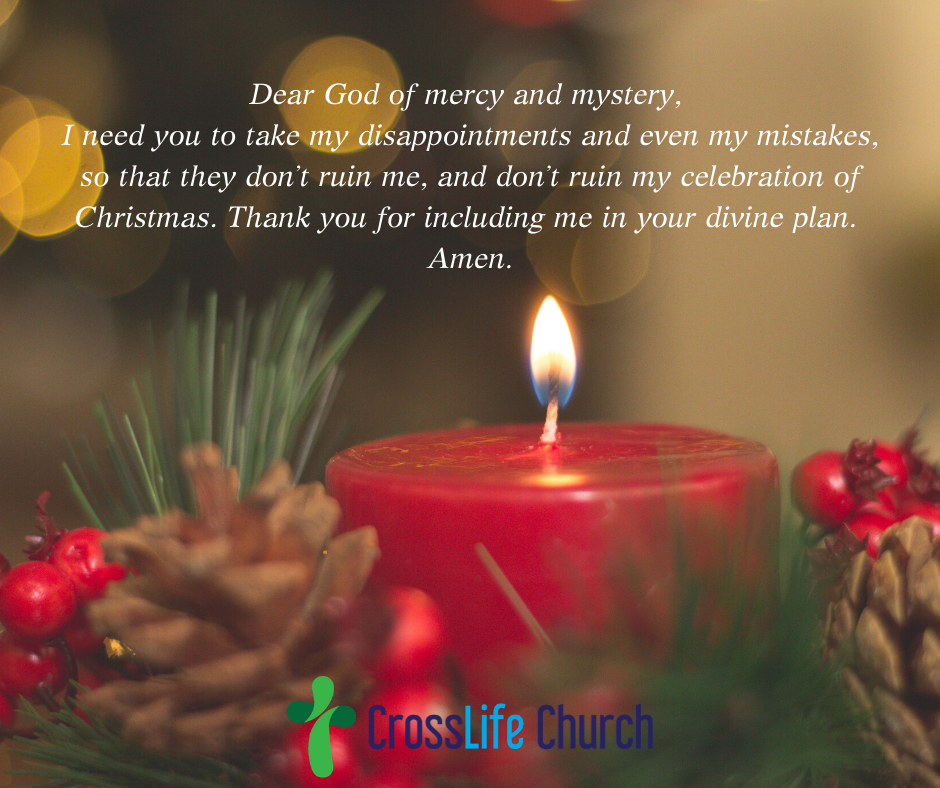 What if Mary had actually given birth at home in Nazareth? Our nativity displays on front lawns and coffee tables might look a lot different.

Yet even this apparent mishap served as another divine piece of the puzzle that God assembled as the picture-perfect Christmas. So we seek to replicate it every year in pageants, in hymns and carols, and all kinds of festivities.

This week let’s consider 10 possibilities that could have ruined that first Christmas long ago. And rejoice in God’s gracious and guiding hand, that they didn’t at all.

1) God should have distanced himself from a wicked and worthless world. In the centuries since God created earth and its inhabitants, humanity proved ourselves to be incapable of getting along—with each other, and with God himself. Even God’s chosen nation of Israel rejected him in favor of worshiping idols and signing treaties with powerful allies.

Not by avoiding our shame or allowing our sin, but by attending to it as one of us, and suffering its curse in our place.

“In the beginning was the Word, and the Word was with God, and the Word was God…Through him all things were made…The Word became flesh and made his dwelling among us…He will save his people from their sins” (John 1:1,2,14; Matthew 1:21).

2) The family line of the promised Savior could have been corrupted by scandal. Oops, this actually did happen.

And instead of trying to cover it up, God’s Word features it in the genealogy of Jesus as the “Son of David” in Matthew 1.

Genealogies in those days didn’t normally include women. Not only do women appear in the genealogy of Jesus, but these women drag the family name through the dirt. Promiscuous sex with a father-in-law. Prostitution. And even a foreigner whose non-Israelite blood tainted the family line of David, no longer purebred.

I guess anyone can get into God’s family.

PRAYER: Dear God of mercy and mystery, I need you to take my disappointments and even my mistakes, so that they don’t ruin me, and don’t ruin my celebration of Christmas. Thank you for including me in your divine plan. Amen.