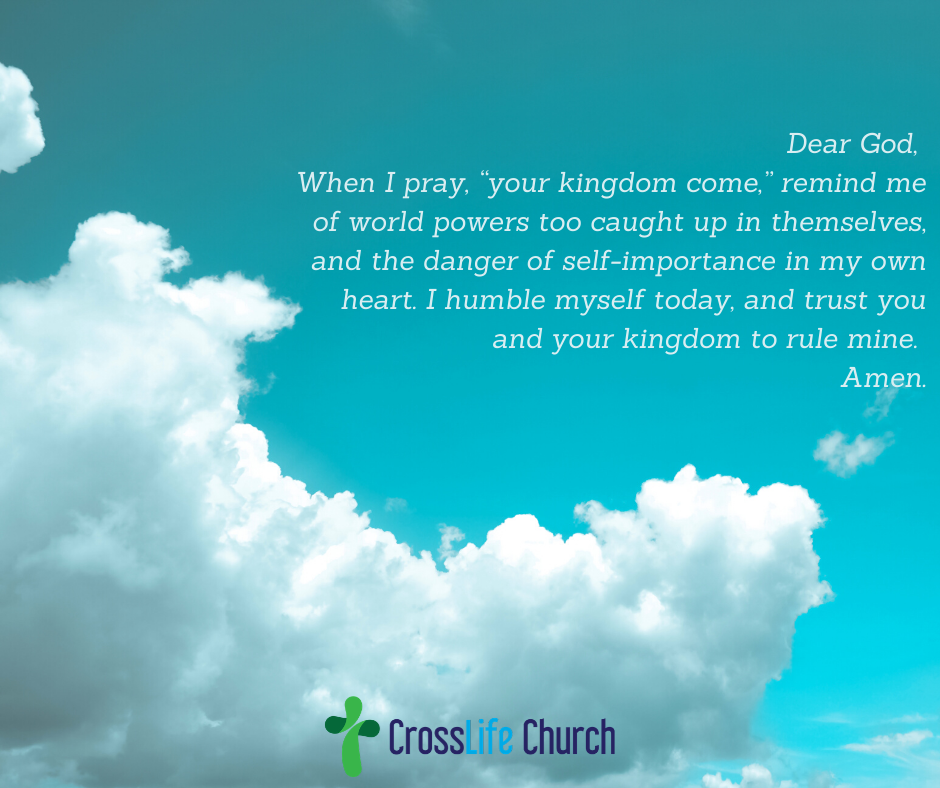 Nebuchadnezzar, the greatest king of ancient Babylon, defeated the Egyptians and the Assyrians, subdued Palestine and Syria, and thus controlled all the trade routes from the Persian Gulf to the Mediterranean Sea. Civil rights, schools, literacy, the arts, and craftsmanship flourished in a booming economy during the 43 years of his reign.

Nebuchadnezzar employed a vast army of slave labor to build the city of Babylon with walls so thick that chariot races were conducted around the tops. The walls stretched 56 miles around the preeminent city.

Nebuchadnezzar also created the famous hanging gardens, which the ancient Greeks considered one of the seven wonders of the world.

Nebuchadnezzar’s power and prestige intersects with another nation in the pages of secular and Scriptural history: the misfit clan of slaves in Judah known as the Hebrews. He laid siege to their capital city, Jerusalem, destroying the temple, toppling the city walls, killing thousands, and taking captive the brightest and best of them to contribute to the Babylonian empire.

Daniel was one of them.

Deported to Babylon as a teenager, Daniel brought more than his talents, he brought his trust in and love for the Lord God. Nebuchadnezzar had no idea he had picked a fight with the Lord God, but he was about to find out.

The Bible book of Daniel reports the clash between these two worlds—a pagan power boasting in its own grandeur and gods, and the only true God determined to preserve the Jewish nation as the chosen womb of the coming Savior Jesus.

There is only room for one kingdom that is above all other kingdoms, and that honor belongs to no kingdom of this earth—ever. It is God’s exclusive right to claim.

“Is not this the great Babylon I have built as the royal residence, by my mighty power and for the glory of my majesty?” (Daniel 4:30) sound like God’s words but Nebuchadnezzar spoke them. In full pride, and belief that he was number one. This is after he had a dream where a huge, strong, majestic tree was cut down to a stump and Daniel told him: “You are that tree!”

So God cut Nebuchadnezzar down. No other chapter in the Bible uses the term “Most High” for God more than this one. The God of the Hebrews, with plans to send a Savior through their nation to save all nations, will not share his glory and majesty.

Are you that tree, just like Nebuchadnezzar? For all who repent of self-pride, there was another tree. It stood taller than all others, and spread out over all creation. It had no leaves or limbs. It was just two beams, one going up from earth to the highest heaven, and one stretching across the entire world.

That tree was the cross of Jesus Christ. The Most High God himself stooped low and suffered humiliation. The King became the Servant. The Holy Christ became a condemned, crucified criminal. He radically surrendered all his power and authority and became like an animal, the sacrificial Lamb. He didn’t just lose his mind, he lost his life. For you.

He’s crazy about you. He’s radically in love with you. He will do anything for you. And he wants to be your number one, your Most High.

PRAYER: Dear God, when I pray, “your kingdom come,” remind me of world powers too caught up in themselves, and the danger of self-importance in my own heart. I humble myself today, and trust you and your kingdom to rule mine. Amen.

FURTHER MEDITATION: Read Daniel chapter 4. Then, in mediation ask yourself in what moments do you get caught up in yourself more than God? Here are some questions to ask to help you answer that question:

Nebuchadnezzar, reflecting on his personal encounter with the Lord God, testified, “Those who walk in pride he is able to humble” (Daniel 4:37). John the Baptist warned that the ax is already at the root of the tree. Anyone who doesn’t repent, doesn’t deny self-importance, will be cut down. The Most High will not be anything less than number one. In the world. In your heart.