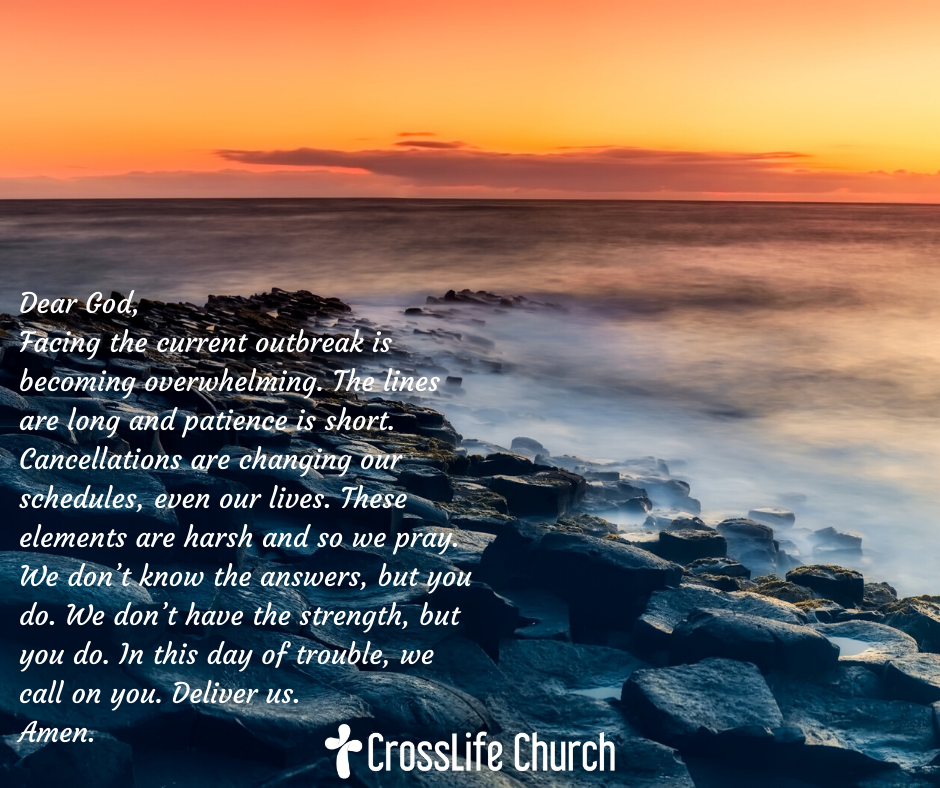 The St. Patrick’s Day commemoration came to America in 1737 when it was first publicly celebrated in Boston.

Patrick was probably born in 389 A.D. in Roman Britain (when the Roman Empire still controlled Britain). Although he grew up knowing the basic teachings of Scripture, his family wasn’t very devout in their faith. More than that, Patrick had a wild side during his youth.

He describes himself in his largest writing, Confessions, as a 16-year-old who “was ignorant of the true God.”

At that age Patrick was seized by raiders, imprisoned, and sold as a slave in Ireland, a pagan island. For six years he was enslaved as a herdsman, battling the wind and ice and elements every day in lonely and dangerous work. He was given little food and clothing.

During that enslavement time Patrick grew in his faith. Patrick later wrote: “Every day I fed cattle, and frequently during the day I prayed. More and more the love and fear of God burned, and my faith and my spirit were strengthened.”

Difficulties can often force us to our knees.

I must admit that I knew the negativity and mania about the coronavirus was coming, and anticipated being bombarded by every news media and hallway conversation buzzing about coronavirus. Even so, it’s been difficult to bear. Difficult to respond to the fear and hype with poise and also the professionalism expected of a pastor.

Negative news and noise. Bombardments of hyped-up media. More cancellations upending a normal lifestyle and treasured routines. These are the harsh elements pelting us right now. So what can we do?

Like St. Patrick, when faced with overwhelming elements we didn’t ask for, we still have the privilege of prayer.

The more you pray, considering God’s character and promises, the more your faith and spirit will be strengthened as God answers those prayers.

PRAYER: Dear God, facing the current outbreak is becoming overwhelming. The lines are long and patience is short. Cancellations are changing our schedules, even our lives. These elements are harsh and so we pray. We don’t know the answers, but you do. We don’t have the strength, but you do. In this day of trouble, we call on you. Deliver us. Amen.

FURTHER MEDITATION: What about that moment of the prodigal son when he realized that he was in over his head? He had spent his fortune and was working in pig slop. Lonely. Miserable. No future. “When he came to his senses, he said, ‘How many of my father’s hired servants have food to spare, and here I am starving to death!’ (Luke 15:17). He realized there is something better, and it isn’t his own doing or making, isn’t his own wisdom (he already tried that). It is his father’s generosity. Think about this. It’s not only our own hopeless situation that causes us to pray, but our Heavenly Father’s generosity. Remember that in your prayers this week.