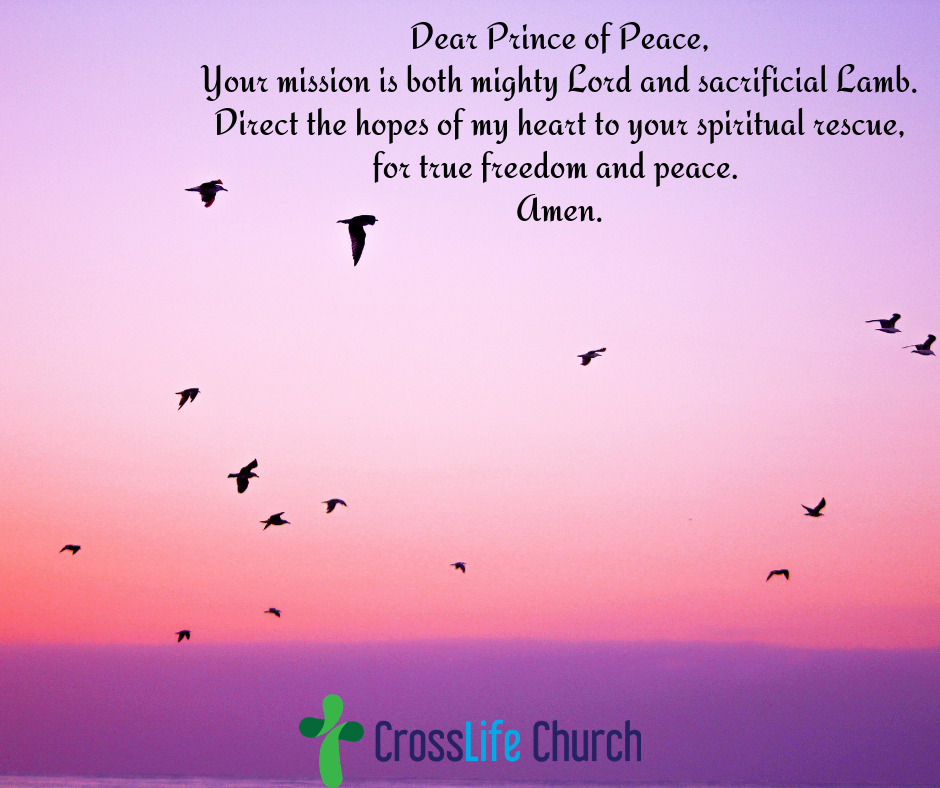 We continue walking through Holy Week with Jesus. Here is where we’ve been so far:

Palm Sunday—Jesus parades into Jerusalem, the home territory of his enemies, and receives cheers of support from the Passover pilgrims in town for the celebration. This, according to his plan, bolsters his disciples for the upcoming trauma and also enrages his enemies to put the plans into swift motion for his death. Jesus weeps over the rejection he receives from those he would rather welcome into his love, makes his way to the temple and then retires to Bethany (a suburb village of Jerusalem) to stay with friends for the night. It is not yet time for him to be arrested. Scripture references: Matthew 21:1-11, 14-17; Mark 11:1-11; Luke 19:29-44; John 12:12-19.

Angry Monday—Jesus returns to Jerusalem and curses a barren fig tree and also the empty-hearted hypocrisy of those making money in the temple. He heals people and returns to Bethany again, since it is not yet his time to be arrested. Scripture references: Matthew 21:12-13,18-19; Mark 11:12-18; Luke 19:45-48.

Busy Tuesday—As its name implies, Tuesday of Holy Week was nonstop for Jesus. He returns to Jerusalem, teaches in the temple, responds to those who question his authority, condemns those who rely on themselves to earn forgiveness, makes predictions about the fate of Jerusalem, prays to his Father, and generally instigates the displeasure of his enemies while bringing comfort to those who believe in him. Scripture references: Matthew 21:20-25:46; Mark 11:20-13:37; Luke 20:1-21:36

So where did all this conflict come from? What’s the drama going on, really, that builds the tension through this week? Basically, the Jewish people recoil under the rule of the Roman empire during Jesus’ time. They long for liberation.

Their history under God’s guidance shows that he liberated them from slavery in Egypt, and rescued them from their enemies multiple times. Yet the Jewish nation was captured into exile, and although a remnant survived and even rebuilt Jerusalem and the temple, the nation of Israel had yet to reestablish lifelong independence and self-rule.

God was seeking their hearts, to repent and trust in him. But, as a nation, the Jews followed their leaders—kings, priests, prophets and eventually the ruling council known as the Sanhedrin—whose hearts turned more to politics than religion. More to governing their national independence than growing spiritually dependent on God.

They set their eyes on a political messiah who would overthrow the Romans. Jesus got their attention.

However, the problem with Jesus was that 1) he had some of the traits of such a superhero (supernatural powers, popularity with crowds, even fulfilling ancient prophecies) yet demonstrated resistance to the idea of a political mission, and 2) he insisted on religious teachings like grace, forgiveness, inner devotion before outer rule-keeping, salvation for Gentiles, and most significantly his identity as true God.

Jesus not only offended the Jewish leaders, but he worried them to death. “If we let him go on like this, everyone will believe in him, and then the Romans will come and take away both our temple and our nation” …  So from that day on they plotted to take his life. (John 11:48,53)

WARNING: Watch this insightful video describing in more detail the rationale of the Sanhedrin for wanting to kill Jesus. But be careful. There is more at work here than the fateful decisions of Jesus’ enemies. God has a plan …

PRAYER: Dear Prince of Peace, your mission is both mighty Lord and sacrificial Lamb. Direct the hopes of my heart to your spiritual rescue, for true freedom and peace. Amen.

FURTHER MEDITATION: Be sure to watch the video. Producers believe that the exact date of the Wednesday of Holy Week for Jesus was April 1, 33 AD. Other helpful and historical insights provide framework for the plot of Holy Week. After watching the video, take time to read Matthew chapters 21-25. What new understanding or appreciation is God giving you about Holy Week? Pray for it. Watch for it. Thank God for it.