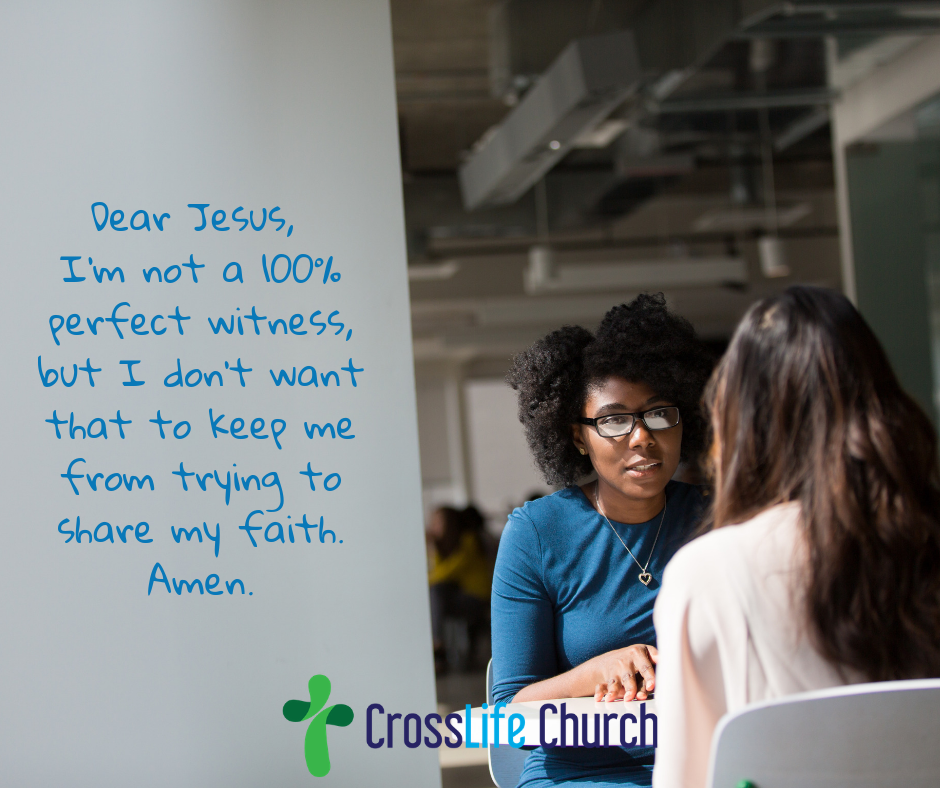 Whether you are teaching your kids how to say their ABC’s, play the piano, or mow the lawn, there’s a combination of theory and practice. You tell them how to do it. You might show them how to do it. But then, you let them do it.

And, they may replace “C” with “G.” They may play a wrong note. They may not mow straight lines (or, if using an electric mower, run over the power cord like I did when I was a teen).

The fear of doing something imperfectly, incorrectly or insufficiently keeps people from success more than their imperfections, incorrect actions or insufficient results. Read that again. I’ll say it a different way …

My college roommate was an incredible athlete and star of the basketball team. He scored a lot of points. I often compared myself to him and laughed at how few points I scored. I just wasn’t a good shooter, and I knew it. So I didn’t shoot much. I’d rather pass. He’d always say, “The easiest shot to miss, is the shot you don’t take.”

You can’t wait to become a 100% accurate shooter before taking a shot. Think about the impossibility of that statement, by the way.

But that’s what we do when it comes to sharing our faith! People tell me all the time, “I’m not good at witnessing.” So they don’t do it, at least regularly. Honestly, there are times I haven’t witnessed, either, because I didn’t want to fail.

You can’t wait to become a 100% successful witness before sharing your faith. Or you’ll never share your faith.

Jesus believes this, and it’s why he gathered his disciples and “sent them out to proclaim the kingdom of God … So they set out and went from village to village, proclaiming the good news and healing people everywhere” (Luke 9:2,6). Success! Score!

Were they perfect witnesses? Not even close. I count 5 situations, all reported later in Luke 9, where the disciples show how imperfect they really are. They couldn’t drive out a demon (v. 40). They misunderstood things (v. 45) and argued who was the greatest (v. 46). Peter inappropriately suggested setting up shelters at Jesus’ transfiguration (v. 33), and James and John wanted to zap a few folks with lightning (vv. 54-56).

Not good. Not even close to perfect. Yet Jesus previously sent them out, imperfect as they were, and they succeeded.

Jesus sends you, too. Your witnessing, with a few blunders, is much, much better than no witnessing at all. And you’ll learn something more for next time.

PRAYER:Dear Jesus, I’m not a 100% perfect witness, but I don’t want that to keep me from trying to share my faith. Amen.

FURTHER MEDITATION:Read Luke 9. Note the successful mission trip of the disciples, and then pause at the 5 situations later (noted above). I think we find such lessons of faith here. Slow down and note carefully how Jesus responds to his disciples in this chapter. HINT: He doesn’t lower his expectations and say, “Oh, well, I see you’re not going to handle this the way I want.” What does he do instead? What does he promise? What does he expect?