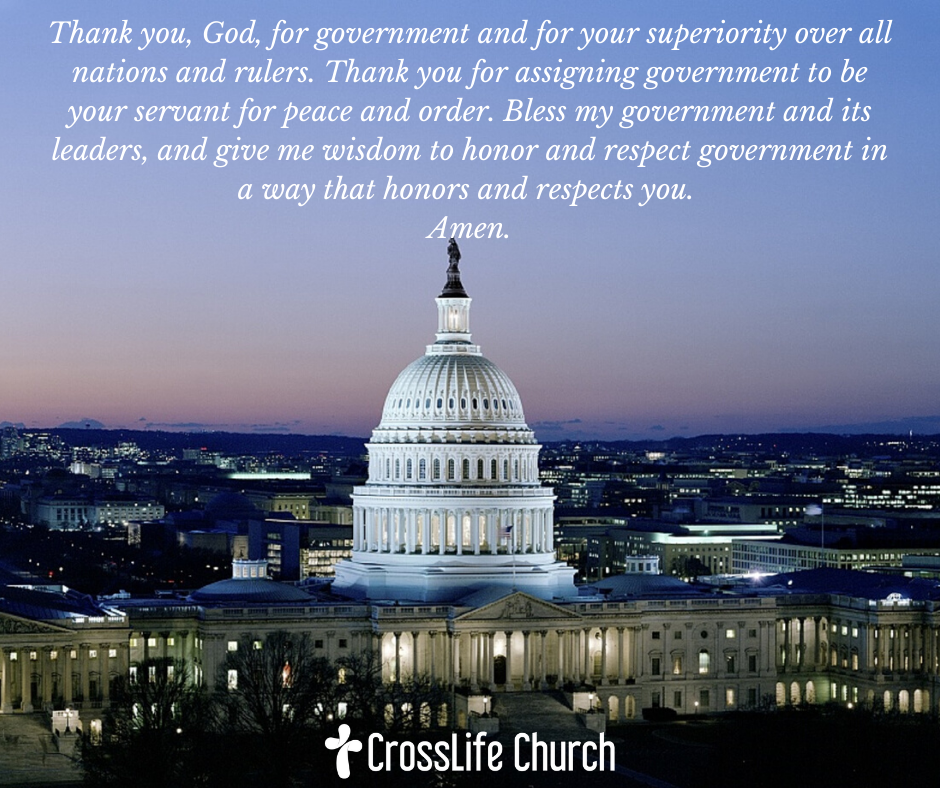 The unique form of government that God prescribed for his Old Testament people was called a theocracy.

The ultimate authority was God. And he ruled his people through the kings, and also through the priests and the prophets.

The best way to describe this ancient kingdom in modern day terms is that the government was involved in church ministry, and the church was involved in government business. In 2 Kings 11, Jehoiada the priest acts as a national military commander, and Joash the king acts as a preacher and teacher of God’s Word.

The monarchy—leveraging the leadership of kings, priests and prophets—was brokered by the Lord God, and by the covenant accounts of the Scriptures in the hands of the people.

Often, it didn’t work well. Not because of faulty design. Not because God didn’t know what he was doing. No. The people rebelled—both spiritually and nationally. The kings of Israel and Judah paid tribute to the kings of surrounding nations instead of trusting in God. The queens of Israel and Judah arranged marriages of their children and grandchildren to pagan spouses of surrounding nations.

For those who long for this type of government today, or even claim it is God’s will, the Bible corrects that idea in the New Testament (Romans 13).

God does not prescribe a theocracy for our modern world, or any nation including the United States. And, honestly, it wouldn’t work. With the pluralism of religions and the individualism of spiritual preferences, we’d be even less united under a God-led monarchy than Israel was.

They honor and respect each other. The only exception is when the government wants to force Christians to sin. With emphasis on the words “force” and “sin.”

PRAYER: Thank you, God, for government and for your superiority over all nations and rulers. Thank you for assigning government to be your servant for peace and order. Bless my government and its leaders, and give me wisdom to honor and respect government in a way that honors and respects you. Amen.

FURTHER MEDITATION: Read Romans 13:1-7. What teachings in these verses are helpful reminders for you today?