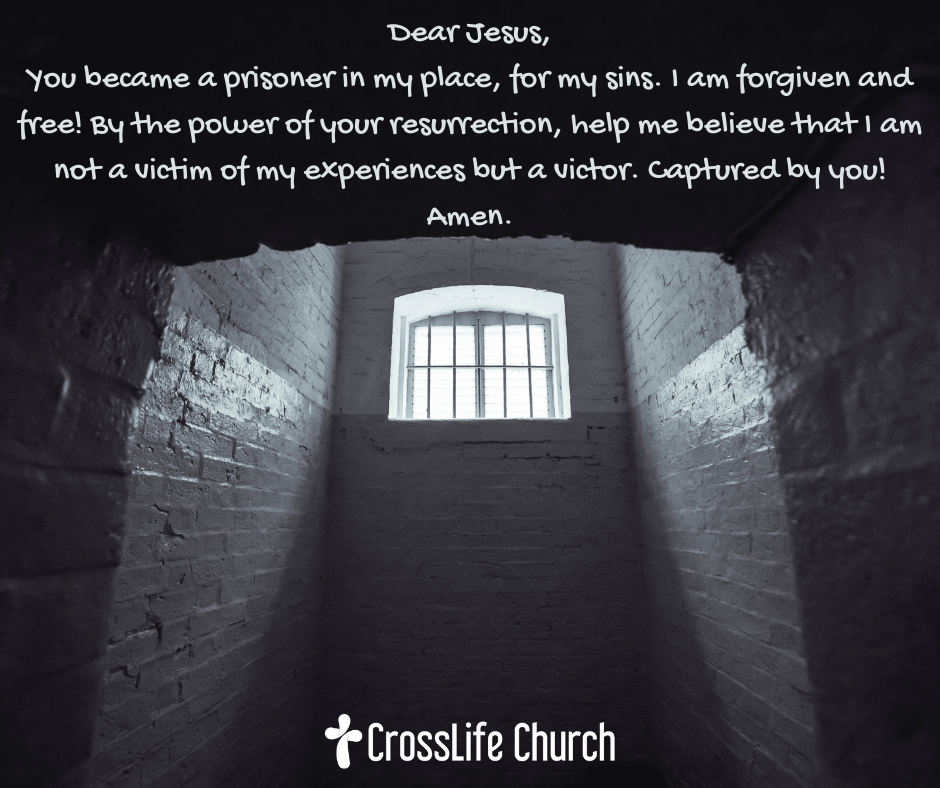 When it comes to God working in our life experiences, the Bible is full of real stories of real people, including the apostle Paul.

Paul became a follower of Jesus as an adult in the first century. Jesus called him to mission work. He ended up writing half of the books in the New Testament of the Bible, some of them from prison because he’d been arrested for being a Christian and missionary.

Sometimes I feel like Paul in my life experiences. I’m trying to follow Jesus, serve him, do his work for his glory, and—CLANG!—pain, suffering or trouble lock me up. “God, what are you doing?” I wonder. “I’m working for you and you let this get in the way?”

Have you ever wondered that? It’s real, and God has an answer. Paul understood that answer, trusted in it, and when he did, he became a better missionary—even in prison. In short, God’s answer is, “I am working in all your experiences to help you serve me even better. I make them opportunities, not obstacles.”

Do you know Paul’s story, how he first came to faith in Jesus? Paul—who had gone by the name of Saul—was a violent persecutor of Christians. He hated Jesus and his followers. One day Jesus knocked him off his (high) horse, made him blind, and like a prisoner Paul was led by others and kept in a house. Jesus had taken him captive, and sent a prophet named Ananias to heal Paul of his blindness so he could see—in new ways, with new faith.

From that point on, Paul never saw himself as being his own man, but rather he was captured by Christ for a bigger and better purpose than himself. Whether behind bars or not, Paul often refers to himself as “the prisoner of Christ Jesus” (Ephesians 3:1).

So when you feel hindered or burdened, when you question why Jesus allows troubles or losses to get in your way of serving, remember Paul. You are being captured by Christ Jesus!

Jesus is the one who became a prisoner for you, when he was arrested, sentenced and crucified for the guilt of your sinful mistakes and decisions. He broke through the prison by rising from the dead, and bursting out of that prison—locking it behind him so that you’ll never be its victim.

Jesus is now shaping you in your experiences. You are not a prisoner of your suffering. You are not a victim of your circumstances but a victor in Christ.

PRAYER: Dear Jesus, you became a prisoner in my place, for my sins. I am forgiven and free! By the power of your resurrection, help me believe that I am not a victim of my experiences but a victor. Captured by you! Amen.

FURTHER MEDITATION: Paul recounts his conversion, and the saving mercy of Jesus Christ that changes his life. Read 1 Timothy 1:12-17.