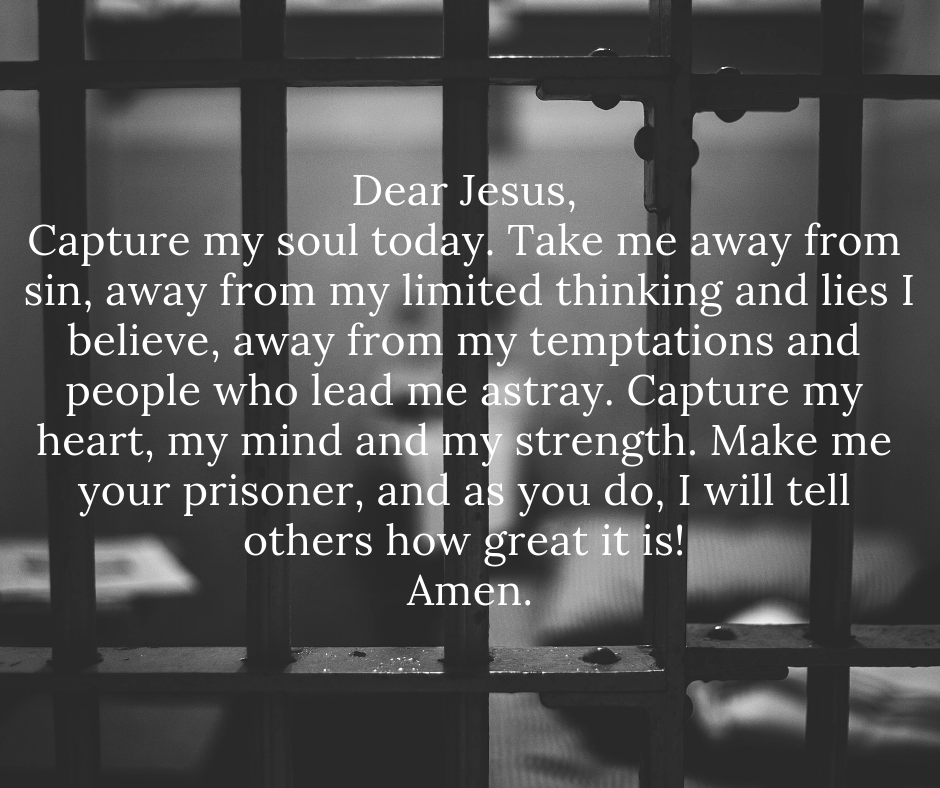 St. Patrick had come to appreciate the Irish people, all the while still serving as slave. He eventually escaped back home to England. But not to stay.

Patrick felt that he needed to go back and walk among the very people who had enslaved him. He wanted them to know Jesus like he did. To be changed, freed, and experience real peace and joy.

He would now be the captor, capturing these people with the good news of Jesus Christ. He studied for the priesthood and got permission to go back to Ireland despite the protests of his family and some church superiors.

Places like Ireland were isolated from the Roman Empire, and church officials knew little about the people there other than that they weren’t Roman, were fierce in battle, were known to practice human sacrifice and carried the heads of their defeated enemies around on their belts. They were a tough crowd, to say the least.

But while the Roman church knew little about the Irish Celts, Patrick did know them and knew them well.

Throughout the New Testament, the apostle Paul writes in his letters that he never got tired of being captured by Jesus. Recall that he previously imprisoned and murdered Christians. One day Jesus appeared to him in a bright light, knocked him off his horse, and blinded him. After some reflection, Paul believed in Jesus.

The captor became captive, though Jesus healed him of his blindness. Later in his missionary travels, Paul suffered much for the gospel, including imprisonment.

Later, he would write, “So do not be ashamed of the testimony about our Lord or of me his prisoner. Rather, join with me in suffering for the gospel, by the power of God. He has saved us and called us to a holy life—not because of anything we have done but because of his own purpose and grace” (2 Timothy 1:8,9).

Though the Roman empire captured him, Paul considers himself captured by the Lord. He always did. That it what allowed him to suffer so much and survive. More than that, to lead people to Jesus.

Sometimes, it is your connection to Jesus during times of stress and something that people notice. Or your willingness to deal with difficult people in a loving way.

PRAYER: Dear Jesus, capture my soul today. Take me away from sin, away from my limited thinking and lies I believe, away from my temptations and people who lead me astray. Capture my heart, my mind and my strength. Make me your prisoner, and as you do, I will tell others how great it is! What freedom, peace and joy! Amen.

FURTHER MEDITATION: Read 2 Timothy 1:8-14. How can you suffer for the gospel, just like Paul (v. 8)? How does v. 9 emphasize that being saved, and being called to a holy life, is by grace? How did Paul feel about suffering, even as he was trying to do a good thing for God (v. 12)? Where is God the Holy Spirit right now (v. 14)?