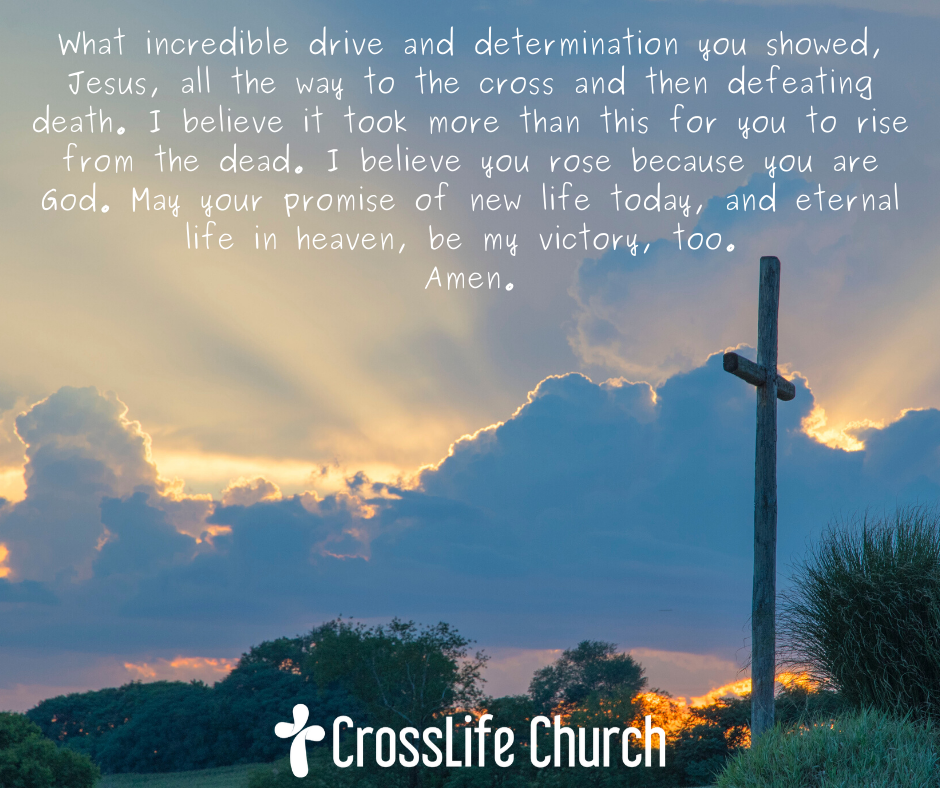 Terry Fox loved basketball but was only 5 feet tall in eighth grade. He tried out for the team anyway, barely made it, sat on the bench for the season and played a total of 1 minute that year in a game.

He took that as a sign that he should try out for the ninth grade team, then earn a starting position on the tenth grade team—which he did. This as the result of determined practice all summer long that developed his skills. In twelfth grade he was awarded athlete of the year at his school.

At age 19 Terry developed osteosarcoma, a cancer that often starts in the knees. Doctors told him three things: he’d need his leg amputated, he’d need a grueling chemo treatment, and he had a 50% chance of survival.

After 16 months of painful chemotherapy, Terry rebounded quickly. Within three weeks he was walking on an artificial leg. He helped wheelchair basketball teams win championships. And he planned to run across Canada from east to west, in order to raise awareness and money for cancer research.

On April 12, 1980 Terry began his run. He ran a marathon a day for 143 days from the east coast of Canada to Thunder Bay, Ontario. There, shortness of breath and chest pains revealed that his cancer had returned. He would never run again.

Jesus showed exceptional drive and determination, too, but it took more than this for him to rise from the dead. He could only defeat death because Jesus is God, just as he claimed.

Today, Jesus is still alive. Still God. Still winning the victory. He does much more than inspire us—he saves us! He gives us the victory over death. He promises you a new life right now. “Because I live, you also will live” (John 14:19).

Believe that today. Believe it forever.

PRAYER: What incredible drive and determination you showed, Jesus, all the way to the cross and then defeating death. I believe it took more than this for you to rise from the dead. I believe you rose because you are God. May your promise of new life today, and eternal life in heaven, be my victory, too. Amen.

FURTHER MEDITATION: I told more about Terry Fox’s story and Jesus’ resurrection during our CrossLife Easter Sunday livestream broadcast. Check it out here and share it with your friends, especially if you know anyone from Canada! https://youtu.be/1GnEPhxHL5w