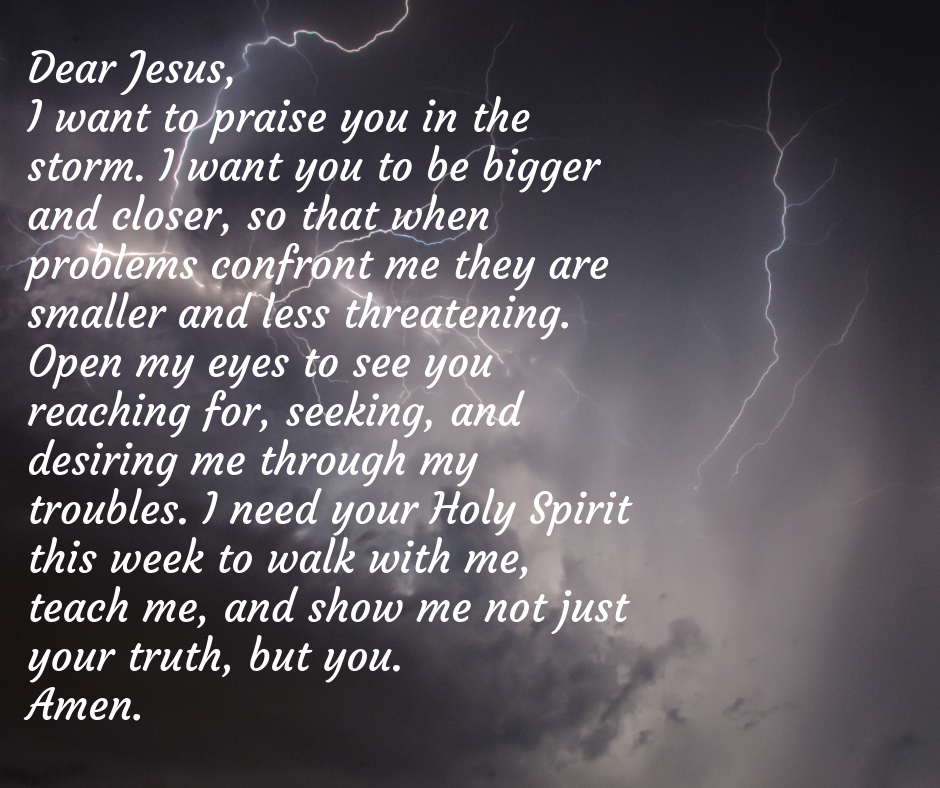 Now that your green wardrobe choices are buried again in the back of the closet, I’m going to reflect on St. Patrick. Why was he so important? What was his real impact on the history of the world?

Somewhere in northeastern England, which was near the edge of the Roman Empire, lived a young man named Patricius (later known as Patrick). He was born into Roman Britain aristocratic family in the late fourth century.

Even though this grandfather was priest, church life and practicing Christianity was a marginal priority for his family. Patrick learned biblical truths, but didn’t really practice them. Actually, he rebelled against religion like many other youth.

When he was 16 years old, a band of Celtic pirates sailed from Ireland and raided his hometown. The Irish were interested in capturing people to serve as slaves on their pagan island, and Patrick himself was taken there, far from home.

He was sold to a tribal chieftain named Miliuc, and forced to shepherd cattle out in the hills. Not the life any 16-year-old dreams about. As a matter of fact, it was quite lonely and dangerous, as he was constantly exposed to the wind and wintery weather, given little food and clothing, and expected to protect Miliuc’s cattle from predators and thieves.

It was then that Patrick begin to pray to the God he knew about, but hadn’t really known.

Like the prodigal son who didn’t appreciate his father, but only his father’s things, Patrick hadn’t appreciated God. He hadn’t developed a loving relationship with Jesus. But desperation changed that.

The Bible is filled with accounts of marginally religious people humbled by troubling circumstances, only to draw closer to God and learn this: the closer you are to Jesus, the less desperate your circumstances really are. Bigger Jesus = smaller problems.

“It was good for me to be afflicted so that I might learn your decrees” (Psalm 119:71). There’s a difference between knowing truth, learning truth, experiencing truth, and then living truth. By the mysterious grace of God mercifully drawing Patrick near by pushing him away from home, and church, and the comfortable life, Patrick was maturing through this process.

Oh, how desperately Jesus seeks your soul, your attentive inner life, your heart of passionate love that beats for him. Pain and trouble are his servants, and he uses them as a growing opportunity for you to come closer to him.

PRAYER: Dear Jesus, I want to praise you in the storm. I want you to be bigger and closer, so that when problems confront me they are smaller and less threatening. Mercifully, you want that, too! Forgive my marginally religious life of little faith. Open my eyes to see you reaching for, seeking, and desiring me through my troubles. I need your Holy Spirit this week to walk with me, teach me, and show me not just your truth, but you. Amen.

FURTHER MEDITATION: Even Jesus, the all-knowing Son of God, learned by experience what he didn’t fully appreciate before. Read Hebrews 5:7-9. Where do you see Jesus’ desperation in these words? What caused him to mature in his experience of truth? And notice how the Bible calls us to do the same. What problems can bring you closer to Jesus this week?