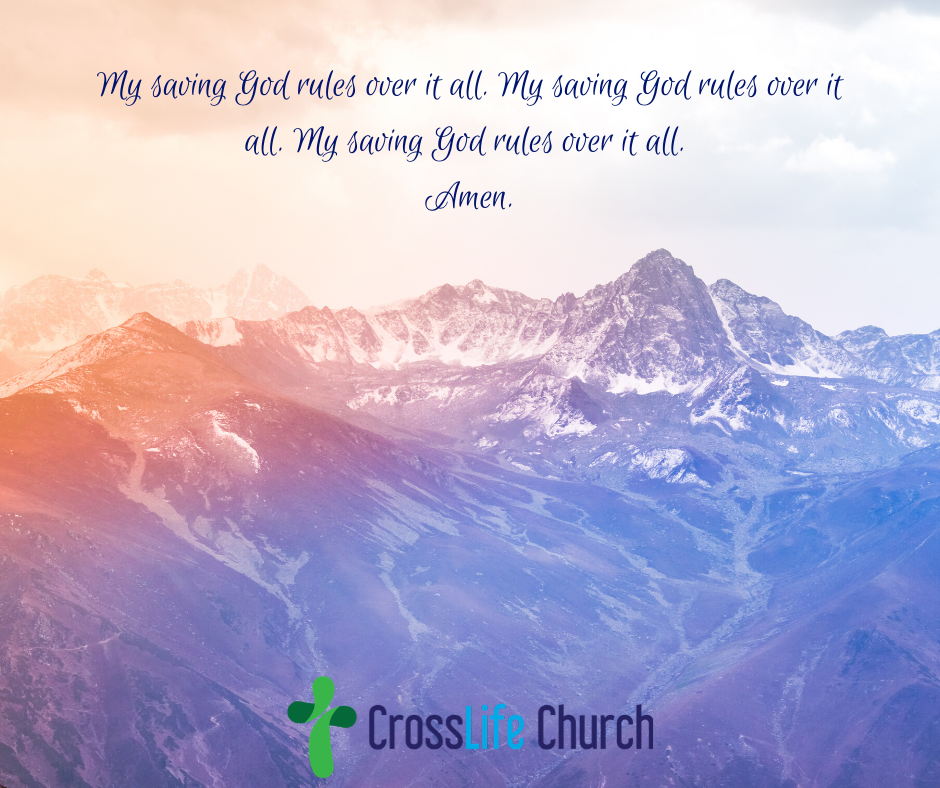 Years ago when I attended baseball games at Miller Park in Milwaukee, cheering on the Brewers in Major League Baseball, every time they hit a home run there would be a loud cannon blast.

I think it was actually some kind of fireworks, not really a cannon, but it sounded like one. But just one (unless it was a grand slam). It was percussive, and you could feel it in your gut. It was loud, even if you anticipated it and covered your ears. Usually, it caught you off guard and made you jump out of your socks, then smile and celebrate some more. It got your attention.

One by one, God’s Word names the mighty, renowned kings of old that Joshua defeated on a mission from God.

God wants your attention. Look at this! Who is in charge here? Who is ruling this world and its lands and nations and governments? Not the kings. Not the rulers. Not the governments. God is.

As presidential antics are tweeted daily and political parties bully each other for election priority … As drug cartels infiltrate government powers and lobbyists manipulate government policy … As nations around the world fight in civil war and our own nation struggles to find a nationalistic pride we once had … as the city of Pflugerville seems like the ultimate authority to grant permits to our CrossLife building project … Bang!!

This chapter is a reminder. None of this ultimately controls what happens in our world.

FURTHER MEDITATION: Read Joshua 12. King Sihon and King Og were big, bad boys. By the power and promise of God, Moses led travel weary Israelites to take them down. Then, notice the thirty-one kings mentioned, by name, each with a “one” tallied next to their name. Bang!! Conquered. How do politics and government authority tempt you to worry or lose hope? Pray today for God’s forgiving mercy. Meditate on God’s power and promises and trust it in new ways.