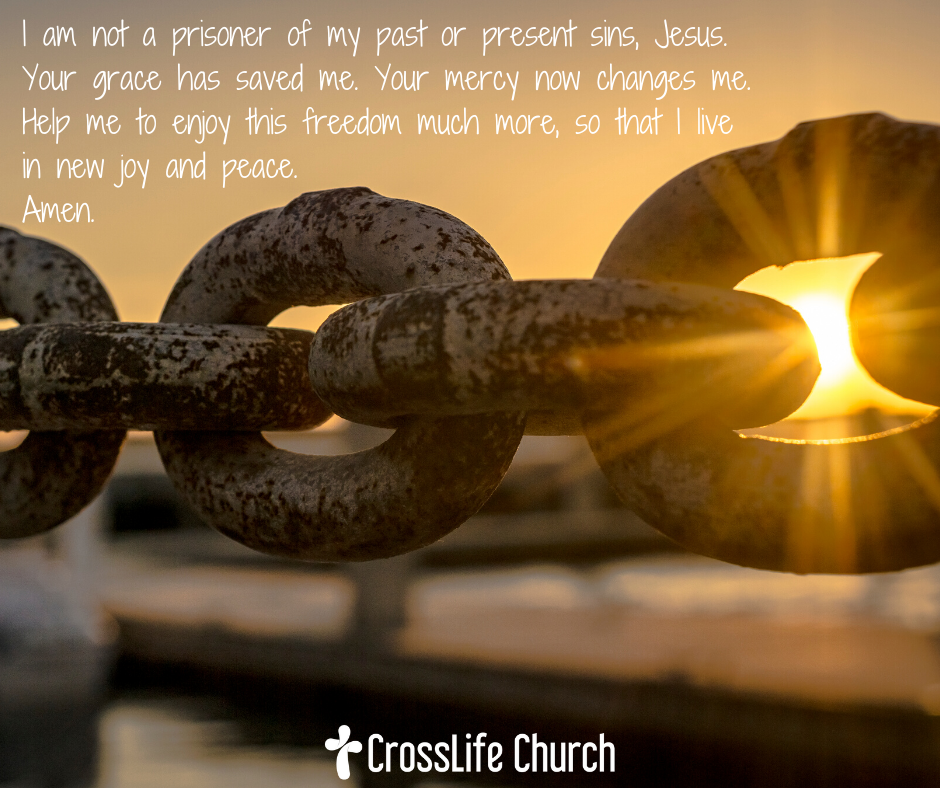 The most convincing speaker at the Alcoholics Anonymous group is the former company manager who lost his job and his marriage because of his alcohol problem, ended up in jail for DUI, and through rehab turned his life around.

“I was once a heavy drinker, but now I realize I can’t drink my problems away.”

The most convincing missionary is the former murderer, formerly a violent and abusive persecutor of Christians, the former blasphemer and mocker of God—the apostle Paul. He had hated God. He murdered God’s people. He became a Christian missionary. He wrote books of the Bible.

What made the difference?

“The grace of our Lord was poured out on me abundantly, along with the faith and love that are in Christ Jesus. I was shown mercy so that in me, the worst of sinners, Christ Jesus might display his immense patience as an example for those who would believe in him and receive eternal life” (1 Timothy 1:15,16).

About thirty years ago the Brazilian government turned a prison over to two Christians. The inmates were each assigned another inmate as an accountability partner, and Christian families outside the prison adopted an inmate to work with during and after his term.

Chuck Colson, a well known advocate of prison ministry, visited the prison and made this report:

“I found the inmates smiling—particularly the murderer who held the keys, opened the gates and let me in … The walls were decorated with biblical sayings from Psalms and Proverbs …. My guide escorted me to the notorious prison cell once used for torture. Today, he told me, that block houses only a single inmate.

As we reached the end of a long concrete corridor and he put the key in the lock, he paused and asked, ‘Are you sure you want to go in?’

‘Of course,’ I replied impatiently, ‘I’ve been in isolation cells all over the world.’

Slowly he swung open the massive door, and I saw the prisoner in that punishment cell: a crucifix, beautifully carved by the Humaita inmates – the prisoner Jesus, hanging on a cross. ‘He’s doing time for the rest of us,’ my guide said softly.”1

Stop doing time as a prisoner of your past, as if chained by your sinful thoughts and tendencies. Jesus did that for you. Smile. Live in joy and peace. By believing in grace.

PRAYER: I am not a prisoner of my past or present sins, Jesus. Your grace has saved me. Your mercy now changes me. Help me to enjoy this freedom much more, so that I live in new joy and peace. Amen.