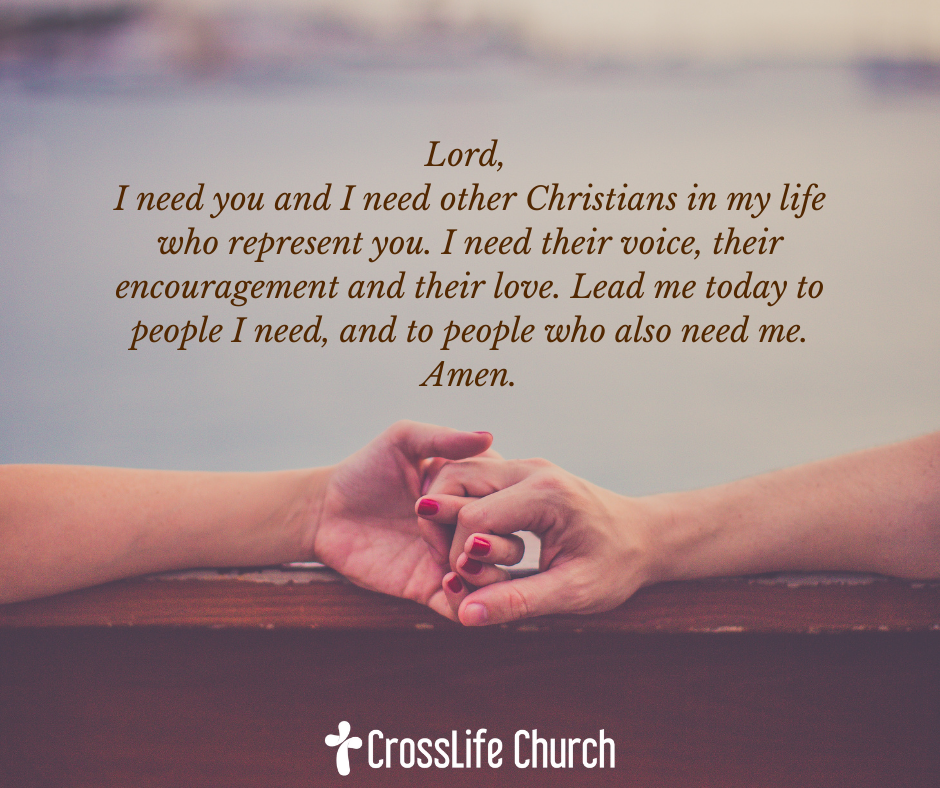 So how much, really, did Michael Jordan need his teammates? And how much did they need him? A Netflix documentary called “The Last Dance” focuses on basketball superstar Michael Jordan, and as I’m watching it this is the burning question I have.

How much did Michael Jordan need his teammates to lead the Chicago Bulls to six NBA championships between 1991-1998?

Obviously, he needed them at least a little bit. Yet it’s fair to say that Jordan singlehandedly carried his team to victory many times. So let’s just say that his teammates needed him way more than he needed them.

Now, here’s another question. Whose influence on the world is more impactful: Michael Jordan or the Apostle Paul? Michael won six championships. Paul wrote 13 books of the Bible. Michael was coached by Phil Jackson, a spiritual man. Paul was instructed by Jesus, the Son of God and Savior of the world. Michael soared high above the rim. Paul experienced revelations in heaven itself. Need I say more?

So then why does Paul write to some Christians on behalf of himself and his fellow apostles Silas and Timothy, “We also long to see you … Night and day we pray most earnestly that we may see you again” (1 Thessalonians 3:6,10).

Paul had hundreds of other Christian friends, and his close companions Silas and Timothy, and the Holy Spirit and Jesus directly communicated with him. Why did he need these people?

Listen for the answer in these words of Paul to the Thessalonian Christians, “For now we really live, since you are standing firm in the Lord. How can we thank God enough for you in return for all the joy we have in the presence of our God because of you” (1 Thessalonians 3:8,9).

For Paul, seeing other Christians in mutual friendship and fellowship is not a social thing, or practical or psychological. It can be some of those things, but for Paul it is primarily spiritual. Paul can’t wait to see them because he sees them with spiritual eyes standing firm “in the Lord.”

He doesn’t just thank them but he thanks God for them, and his joy isn’t just in them but in the presence of God. Needing other Christians for Paul is a sign of his spiritual faith and maturity.

These are signs of spiritual faith and maturity. These are all available at CrossLife, too.

PRAYER: Lord, I need you and I need other Christians in my life who represent you. I need their voice, their encouragement and their love. Lead me today to people I need, and to people who also need me. Amen.

FURTHER MEDITATION: For more, scroll down and click on the sermon message video from yesterday.