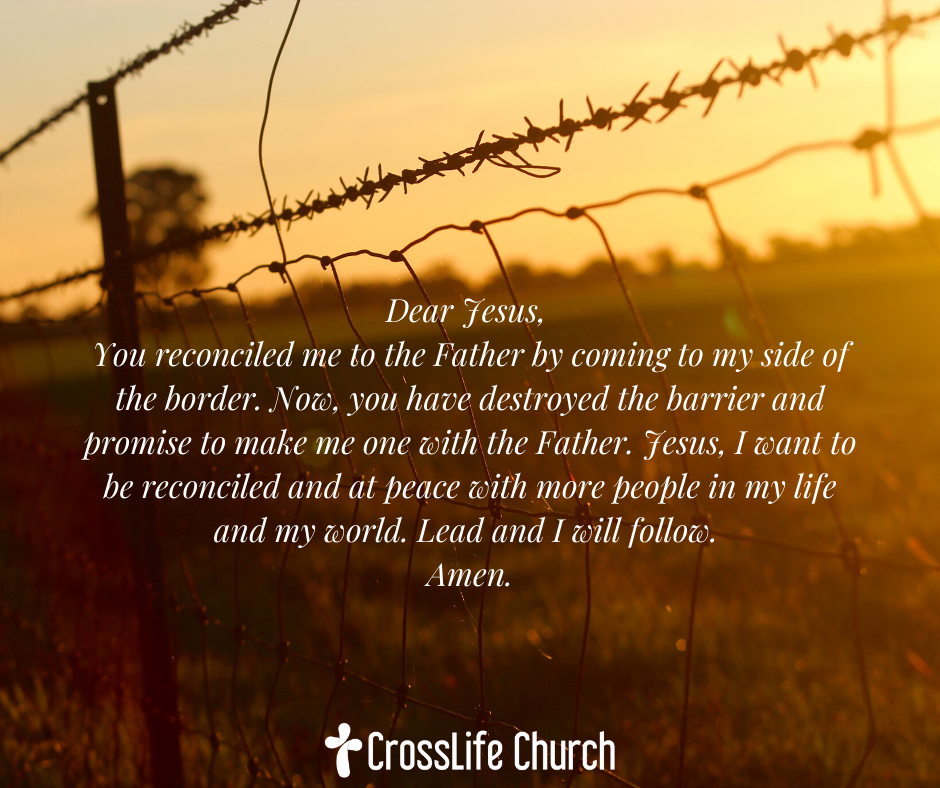 In July 2019 a stretch of the border wall between the U.S. and Mexico was adorned with a set of pink seesaws—allowing children (and grownups) to play together across the barrier.

The event was “filled with joy, excitement and togetherness,” says architect Ronald Rael, a leader of the project.

When the seesaws were installed, their steel beams were eased through the slats of the tall fence that divides Sunland Park, N.M., from Colonia Anapra—a community on the western side of Ciudad Juárez in Mexico.

“Everyone was very happy and excited to engage the seesaws,” Rael says, describing the mood at Sunday’s event. And while he admits to being a little nervous about the completion of a project that had been brewing for 10 years, he says it went off without a hitch.

The seesaws were created by Rael and fellow architect Virginia San Fratello; the two are partners in a design firm. By installing playground toys, they sought to tweak the meaning of a border fence.

“U.S. Border Patrol did not have a problem with it, nor did soldiers from Mexico,” Rael says.

The bright pink teeter-totters brought a new chance to see the border through the eyes of people who live along the divide—and for those people to see each other in a new light, even if their view was confined by tall steel slats.

Where are the borders in your life where you could use a seesaw to help you better see the other side?*

“Now about your love for one another we do not need to write to you, for you yourselves have been taught by God to love each other” (1 Thessalonians 4:9).

PRAYER: Dear Jesus, you reconciled me to the Father by coming to my side of the border. Now, you have destroyed the barrier and promise to make me one with the Father. Jesus, I want to be reconciled and at peace with more people in my life and my world. Lead and I will follow. Amen.

FURTHER MEDITATION: Meditate on Ephesians 2:14. What word of God in that  verse can help you better love others?