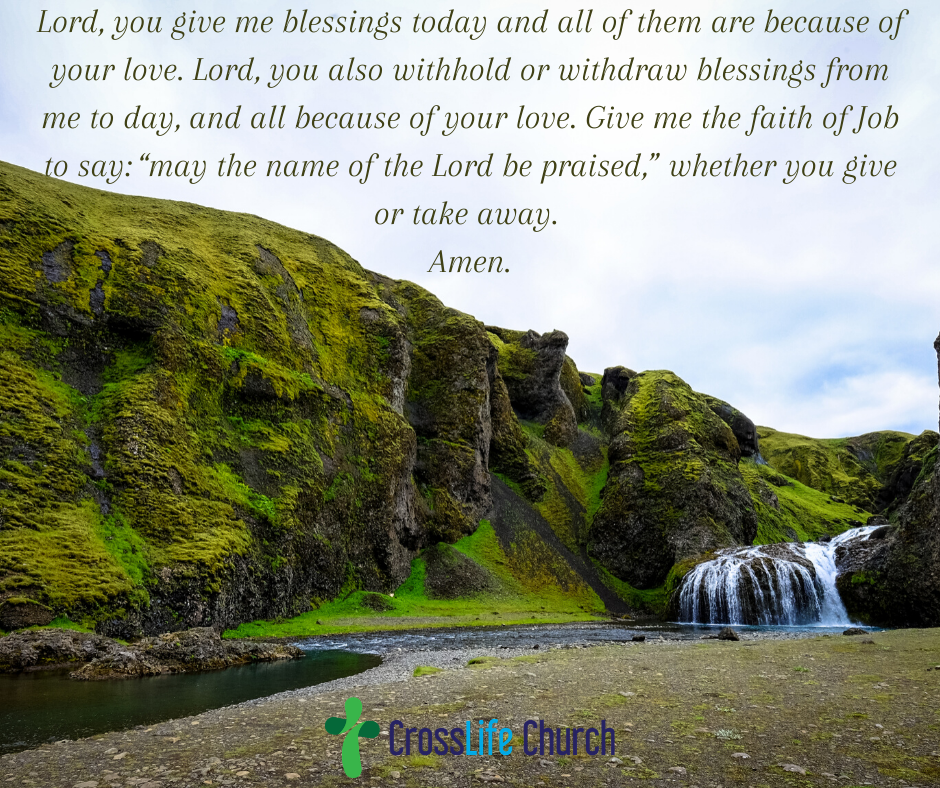 Horatio Spafford enjoyed a good life. His health, his career, his family, his home, his reputation—all were going well.

He was a devout Christian who regularly read the Bible, a prominent Chicago lawyer and he owned quite a number of properties throughout the city. His wife, his four daughters and a son gave him great joy. Professionally and financially he had it made.

But faith, no matter how devout, does not isolate anyone from the troubles of this world.

The Lord has taken away

Horatio’s son died tragically, and shortly after that the Great Chicago Fire destroyed every one of his real estate investments.

A few years after that, Horatio planned a trip to Europe with his family to get away and spend time together. He sent them off on a ship, with plans to join them later. Unfortunately, the ship wrecked and killed all four of his daughters.

He got on the next ship and over the very waters that claimed his girls, Horatio penned some poetry that became a well-loved song. This is the story behind “It Is Well with My Soul.”

Whatever my lot, Thou hast taught me to say,

How could anyone say that after such tragic loss? Because faith believes that circumstances cannot take our peace. Instead, peace frames our circumstances to be tools of God’s promises. And God always keeps his promises.

For an inspirational setting of this beautiful hymn, the The Nashville Studio Singer Community arranged a virtual cell phone choir to perform this arrangement by David Wise. https://youtu.be/nDIJz6zzHNU