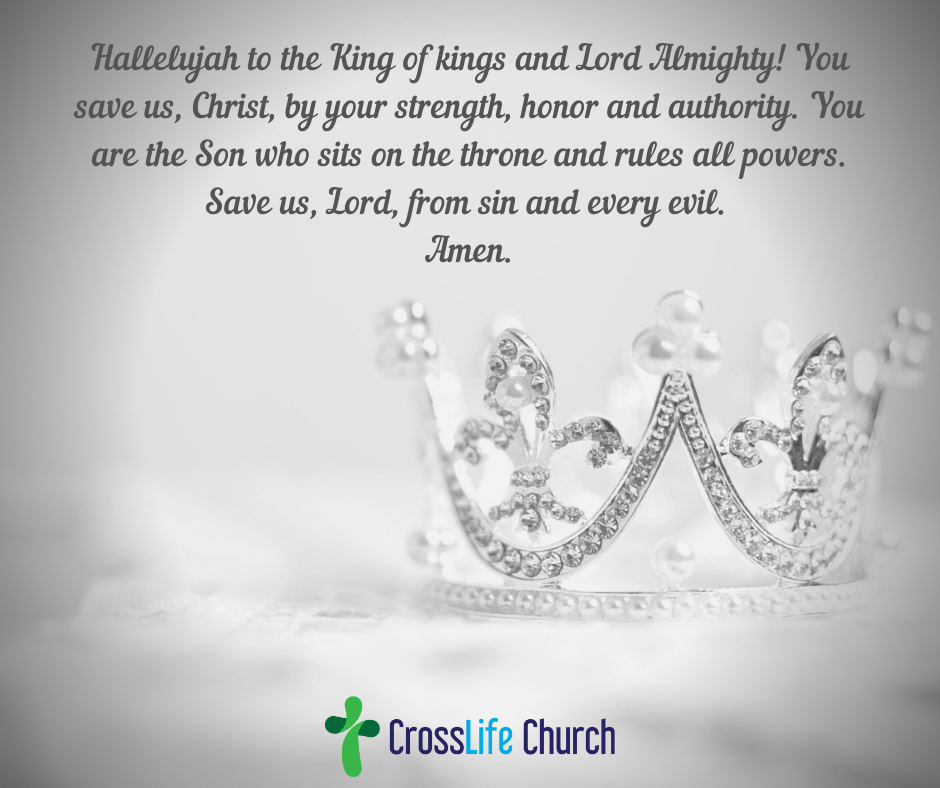 The right hand in ancient culture was a sign of strength, honor and authority. Still today, we shake hands with others using the right hand, and take oaths while raising our right hand.

The Bible uses the same expressions. God promises those who believe, “I will strengthen you and help you; I will uphold you with my righteous right hand” (Isaiah 41:10).

So what does the Old Testament writer of Psalm 80 mean when he says, “Let your hand rest on the man at your right hand, the son of man you have raised up for yourself” (v. 17)?

Who is God’s right hand man?

The descriptive title “son of man” also helps here, as also the fact that God raises up this person for himself, or for the glory of his own reputation as the saving God.

Within the entirety of Psalm 80, the author speaks about the nation of Israel, its downfall, and hopeful restoration. The peaks and valleys of Old Testament Israel depended significantly on the leadership of the kings.

The men appointed as kings were positioned by God himself, to lead his people with strength, honor and authority. They were often sons of the man who previously sat on the throne, as many kings were succeeded by their sons.

However, even the few good kings—like David, Hezekiah and Josiah—couldn’t undo the damage caused by the sins of Israel. One greater king could. The King of kings.

Jesus often refers to himself as the “son of man” during his earthly ministry, choosing this title to reflect both his humble nature as a human and also his divine nature as the true Savior and Son of God prophesied in the Old Testament.

The Bible also says that in Jesus’ resurrection and ascension, God the Father is exalting, or raising up, his Son to his right hand. Why? “That we may be saved” (Psalm 80:19).

The son of man in Psalm 80 refers both to the kings of Israel and Judah in the short-term, and ultimately to Jesus Christ who possesses and practices strength, honor and authority.

PRAYER: Hallelujah to the King of kings and Lord Almighty! You save us, Christ, by your strength, honor and authority. You are the Son who sits on the throne and rules all powers. Save us, Lord, from sin and every evil. Amen.

FURTHER MEDITATION: Read Psalm 80. It confesses Israel’s sins, and relies on the faithful mercy of the Lord God. Do you see another metaphor in Psalm 80 that refers to Jesus Christ?