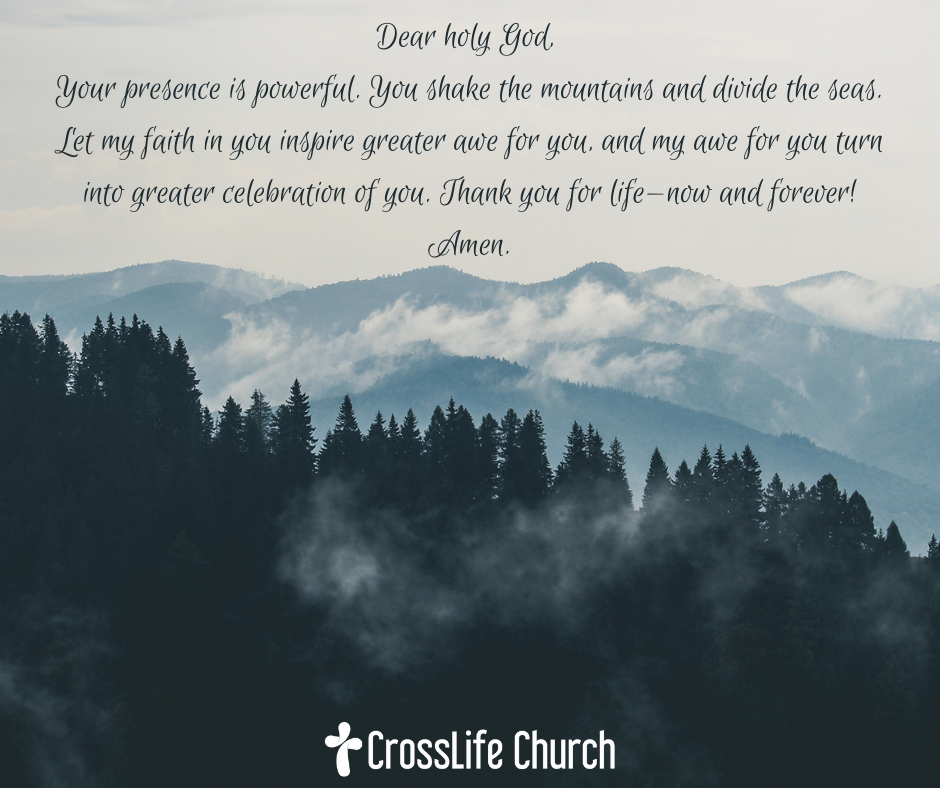 In the Bible, we see lots of people die unnatural deaths.

And then there’s this. A man named Uzzah was escorting the ark of the covenant which had been stashed away in a private home. He was helping to deliver it to a new place to celebrate God. The oxen hauling the ark stumbled, and Uzzah reached out to steady the ark.

Keep in mind, God designed the ark of the covenant as this big, gold-covered chest. Ornately designed. Symbolizing God’s holy presence. And God prescribed specific guidelines for how to use it, move it, and store it.

Including: it should only be transported on men’s shoulders using poles. “The Lord’s anger burned against Uzzah because of his irreverent act; therefore God struck him down, and he died there beside the ark of God” (2 Samuel 6:7).

Does that seem a bit severe? Then let me ask you this: which was the most severe, unnatural death of all the deaths in the Bible?

Of all the deaths mentioned above, and an additional list of others that make you cringe, none of these comes close to the most severe, unnatural death in the Bible. God’s death. Jesus’ crucifixion. God the Son died on the cross.

It would have been natural for God to allow a world of sinners to pay our own price of justice, to be judged by his holy wrath forever, and to be separated from God and all his blessings.

Instead, God came and died for us. He paid the price that his own justice demanded. Jesus became your substitute. Three days after he died, he rose from the dead and became alive! God came to life for us!

Your sins are paid for. Your guilt is forgiven. Guaranteed by God himself. Christianity is not a set of rules, but a historical work of God and a promise that it is true. For you.

Where does that leave Uzzah? And what about you? Will God strike you down for jaywalking?

God’s forgiveness is true for Uzzah and for you. Believe it! Then if God takes you naturally or unnaturally, it’s not to punish you but to bring you to the holiness of heaven. If you want that to happen later rather than soon, then be careful about the holiness of God’s presence.

David did that. He transported the ark the proper way. “He and all Israel were bringing up the ark of the Lord with shouts and the sound of trumpets” (2 Samuel 6:15).

PRAYER: Dear holy God, your presence is powerful. You shake the mountains and divide the seas. Let my faith in you inspire greater awe for you, and my awe for you turn into greater celebration of you. Thank you for life—now and forever! Amen.

FURTHER MEDITATION: Read 2 Samuel 6 for the story of David transporting the ark properly, and with lots of celebrating. He is actually criticized for celebrating too much, and you need to hear his response.