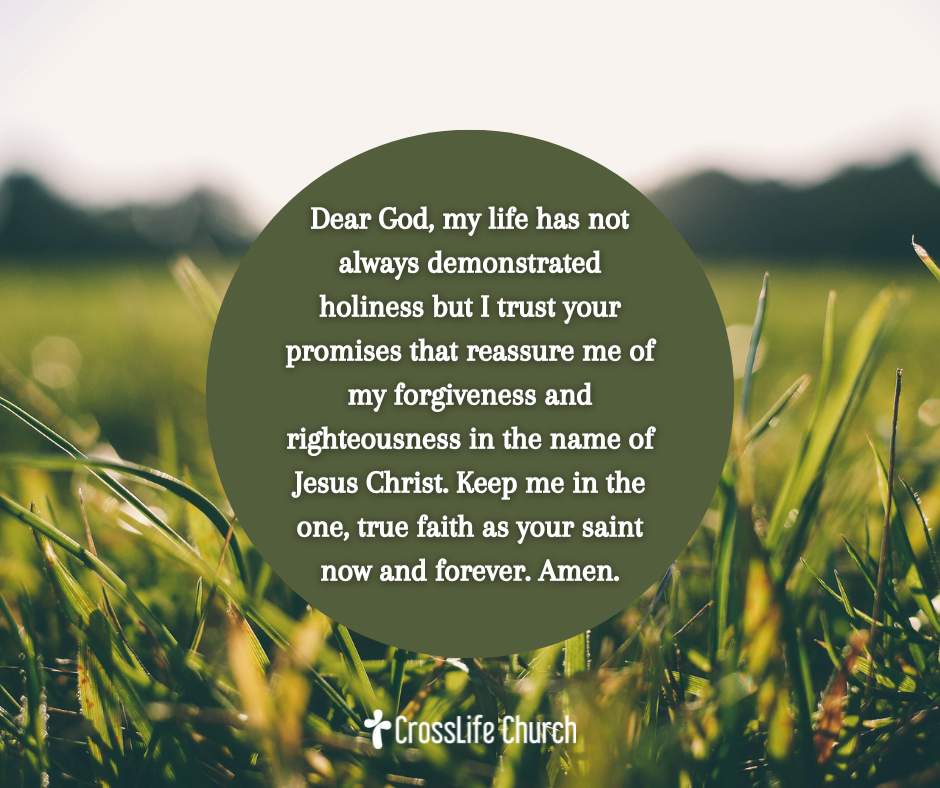 Jesus once encountered a religious group called the Sadducees, as reported in Luke 20, who had their own opinions about sainthood and the afterlife. Specifically, they didn’t believe Jesus when he said that the souls of dead people continue living either in heaven or in hell, and will later be joined with their bodies risen from the dead on Judgment Day.

These men thought they set the perfect trap for Jesus based on an Old Testament regulation called “the Levirate Law.” This law stipulated “if a man’s brother dies and leaves a wife but no children, the man must marry the widow and have children for his brother.”

This allowed the family name to continue, and was an Old Testament law of God expressly intended to maintain the Hebrew race as the cradle of the coming Savior. Now, what if this happened, and the second man died, and then the third and fourth and up to the seventh, so that this woman legitimately would have had seven husbands before she also died.

In heaven, the Sadducees mockingly ask Jesus, “Whose wife will she be?” They are confused about sainthood and make fun of the afterlife, but Jesus doesn’t let them have the last laugh.

Note that Jesus does not include in his response such words as “good works” or “Lutheran” or “go to church” as qualifiers for heaven. Jesus promises that “those who are considered worthy of taking part in that age and in the resurrection of the dead … are God’s children.”

Are you considered worthy?

Jesus’ very own promise defines “worthy” for you and it has nothing to do with your good works or church membership or success stories in life being approved by a council, a committee of angels, or even your own conscience.

Nor does it involve your mistakes or disobedience. You are considered worthy because by faith you are God’s child.

Like children have special privileges in their own home that they don’t enjoy elsewhere, you have the privilege of sainthood right now because you are God’s child. He gave spiritual birth to you in your baptism and adopted you into sainthood already as an infant!

You are already a saint. Right now!

PRAYER: Dear God, my life has not always demonstrated holiness but I trust your promises that reassure me of my forgiveness and righteousness in the name of Jesus Christ. Keep me in the one, true faith as your saint now and forever. Amen.