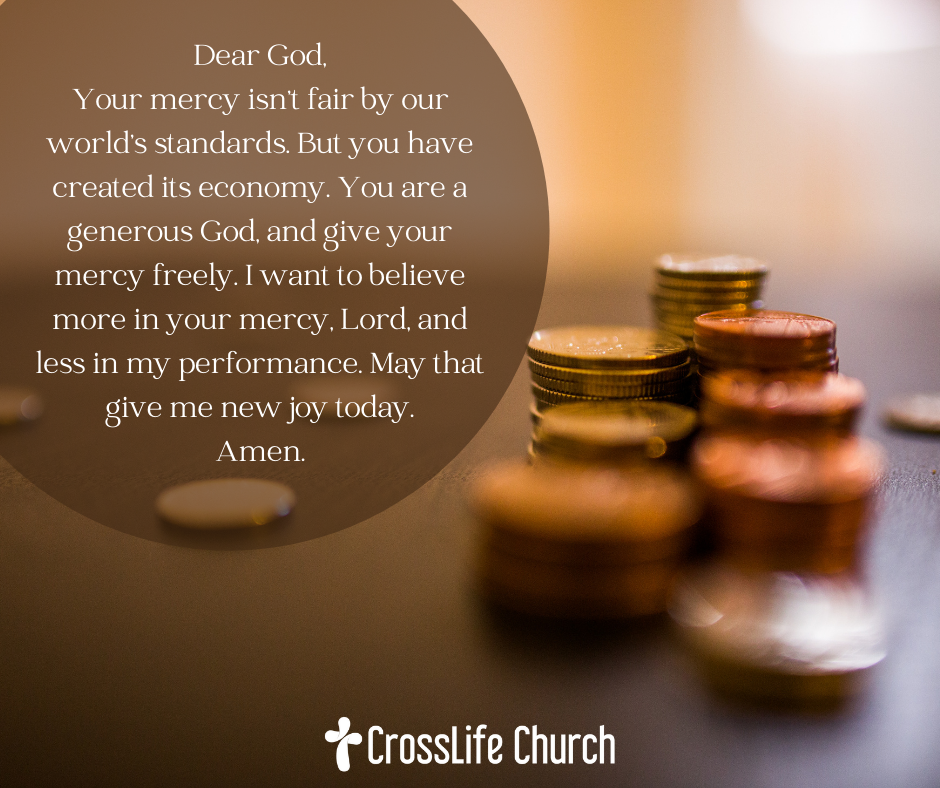 How do you feel about professional athletes who make as much in a one game as you make going to work every weekday for a decade?

Dallas Cowboys QB Dak Prescott pulled in more than $100 million last year. Some argue, considering careers and their value to society, that teachers and social workers should make much more money and professional athletes less.

But ticket buyers, TV watchers, and team jersey wearers have created a different standard of compensation fairness for professional athletes.

Like it or not, professional sports includes its own economy, really. Fans and media and owners and certainly players themselves have created a different, independent standard for compensation fairness that just can’t be compared to teachers and social workers.

At the end of the day, the landowner pays them all the same—the going rate for 12 hours of work. Those who worked all day put up a big stink.

It actually doesn’t seem fair. But the landowner was operating by a different economy. His own independent standard of fairness. “Don’t impose your limited standards of fairness on me!” the generous landowner reprimands.

The 12-hour workers were in it for a denarius according to their agreement. So the landowner gave it to them. The other workers were in it because they were just happy to be there, and they trusted the landowner’s fairness (especially the one-hour workers hired at 5 p.m. in the afternoon, probably because no other landowner wanted them!). To their surprise, he thought it was fair to give them more than they really deserved.

So what are you in it for? Why are you reading this? What is the purpose of your prayers? What do you expect from the payments you punch in online for church offerings? What’s the goal of your promises to Jesus?

Does your standard expect to be rewarded for how good you are, or to be punished for how bad you are? That’s not how God works. That’s a standard his mercy doesn’t know.

If you want to use that standard then God says, “Fine, take your treatment for how good or bad you are. And leave. Go. You have no part of me because I don’t know that kind of fairness.”

God’s mercy operates with his own independent fairness expressed in the words of the landowner to the grumbling workers, “I want to give the one who was hired last the same as I gave you. Don’t I have the right to do what I want with my own money? Or are you envious because I am generous’“ (Matthew 20:14,15)?

God wants you to trust in his forgiving mercy that seeks, finds and blesses you because of what he has done. He loves to be generous!

PRAYER: Dear God, your mercy isn’t fair by our world’s standards. But you have created its economy. You are a generous God, and give your mercy freely. I want to believe more in your mercy, Lord, and less in my performance. May that give me new joy today. Amen.

FURTHER MEDITATION: Read the parable in Matthew 20:8-15, this section of dialogue between the landowner and the 12-hour workers. How do those workers feel differently than the 1-hour workers? What does that teach you about God’s mercy?